Honor your pet by adding a picture and a story about the great memories you have of your beloved family member. 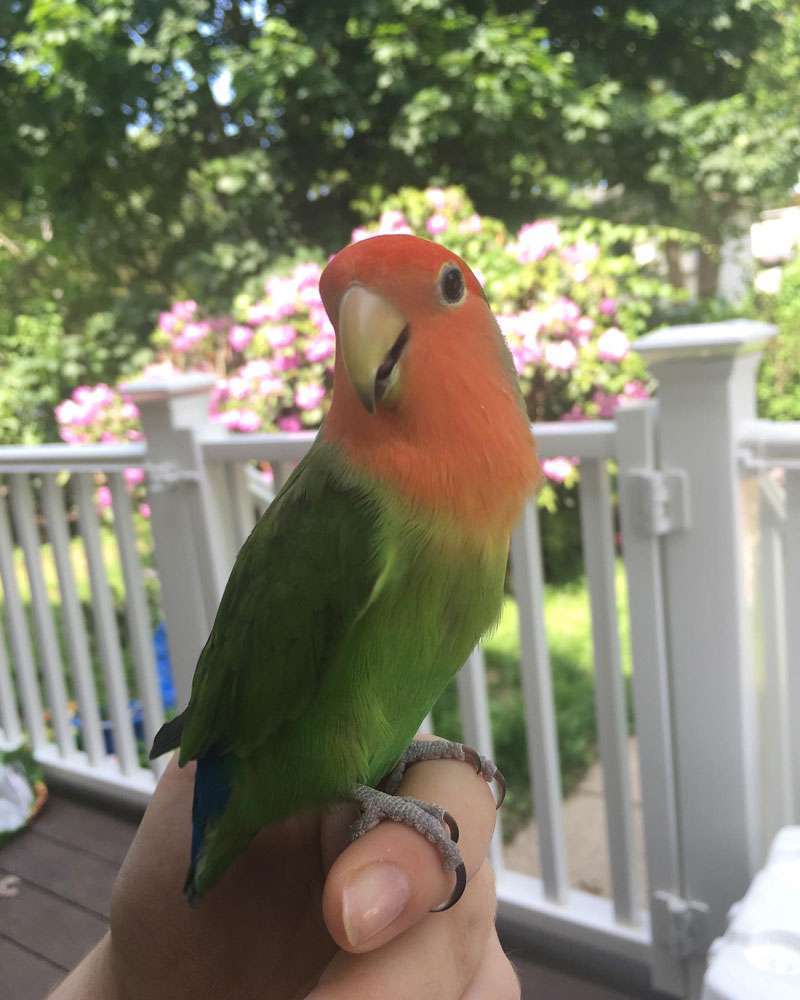 My Bubba was my best friend. My late grandmother got him for me as an early 17th birthday present. And at the store the second I held Bubba I knew he was what I needed. He was my whole world and I did everything I could with him. He was my baby and the cutest and most friendly bird you’d ever met! My sister who hates birds even liked Bubba! He was just so full of love and life and was just happy to be around and included.5 years will never be enough with him. 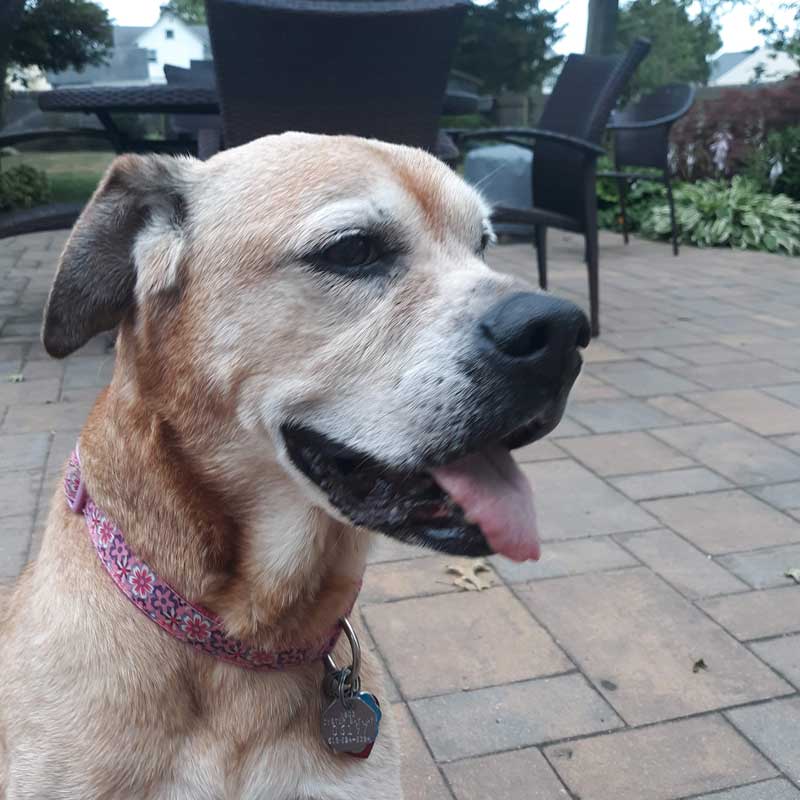 Amy initially came to us as a 2-week foster. She was transported north from North Carolina as an 11th-hour rescue through PAWS (Pioneers for Animal Welfare Society, Long Island) after she lost her home when her senior mom went into a nursing home. Sadly she was placed in a kill-shelter, and that was to be her fate were it not for PAWS rescue. 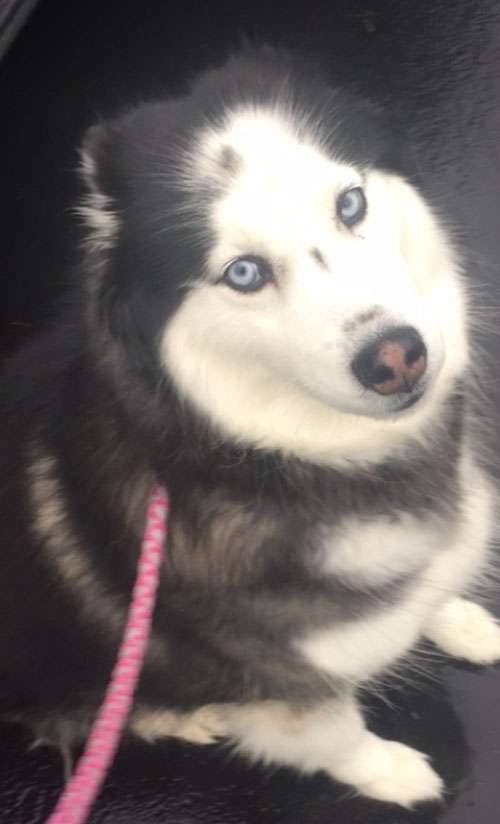 Harley was the weirdest Siberian Husky you’ll have ever know. She did not like the cold (snow) but, her excitement for water and ice cubes her family knew to well. With her big BLUE EYES all instantly to fall in love. She always knew when something was wrong with her family she stayed by their side. To ensure they always had someone near them. 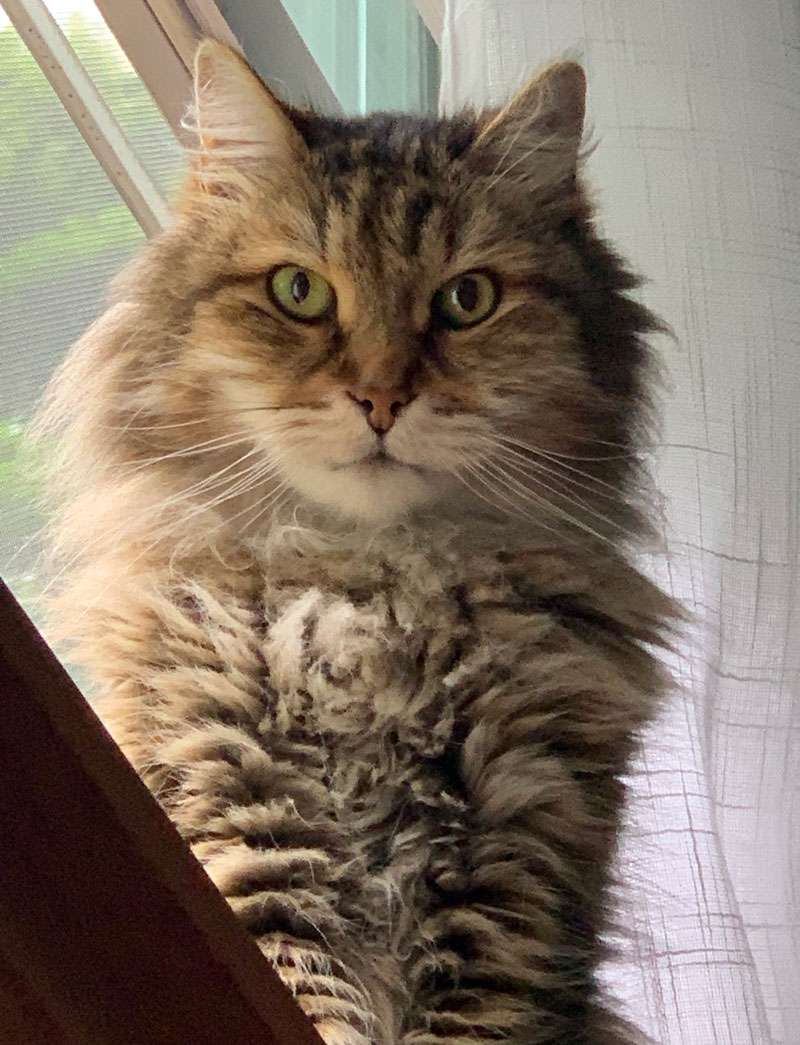 Misha was a purebred, male Siberian cat who was first and foremost, a striking figure among felines. His beauty was arresting, and most people who were lucky enough to encounter him, couldn’t keep from commenting about his looks. But his visual appeal was only part of why Misha was so special. From his time as a kitten, Misha was a ball of bounce-off-the-wall whack-job energy that to the uninitiated, ran counter to his image of dignified grace, elegance, and regal pedigree…because he was intelligent, he bored easily and more often than not, was on the lookout for something interesting to do, and again, more often than not, it had to involve the people he was closest to – his human family. Like other Siberians, Misha was most comfortable around the people who made up his social world. 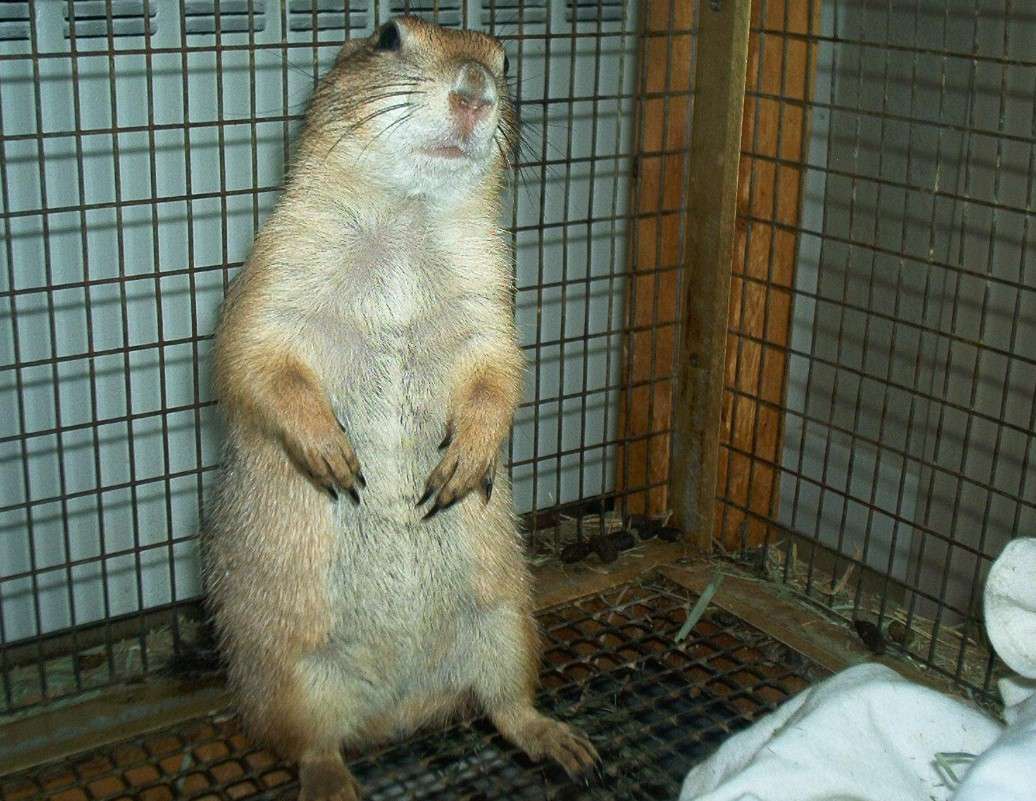 Tex, a prairie dog who died at age 11 on July 14, 2022, was an unconventional member of our household. He was a rescue from the exotic pet trade; his family no longer wanted him, after buying him as a baby from a pet store. In this photo he is 6 months old. Wanting to be part of a coterie (a family) that is every prairie dog’s birthright, Tex was assured he would have brothers as well as sisters and we provided him with a family – his own species as well as our company too. He accepted everyone willingly, was playful, joyful and social. We know he was given final rest with Legacy in a respectful and caring manner and I am so grateful. 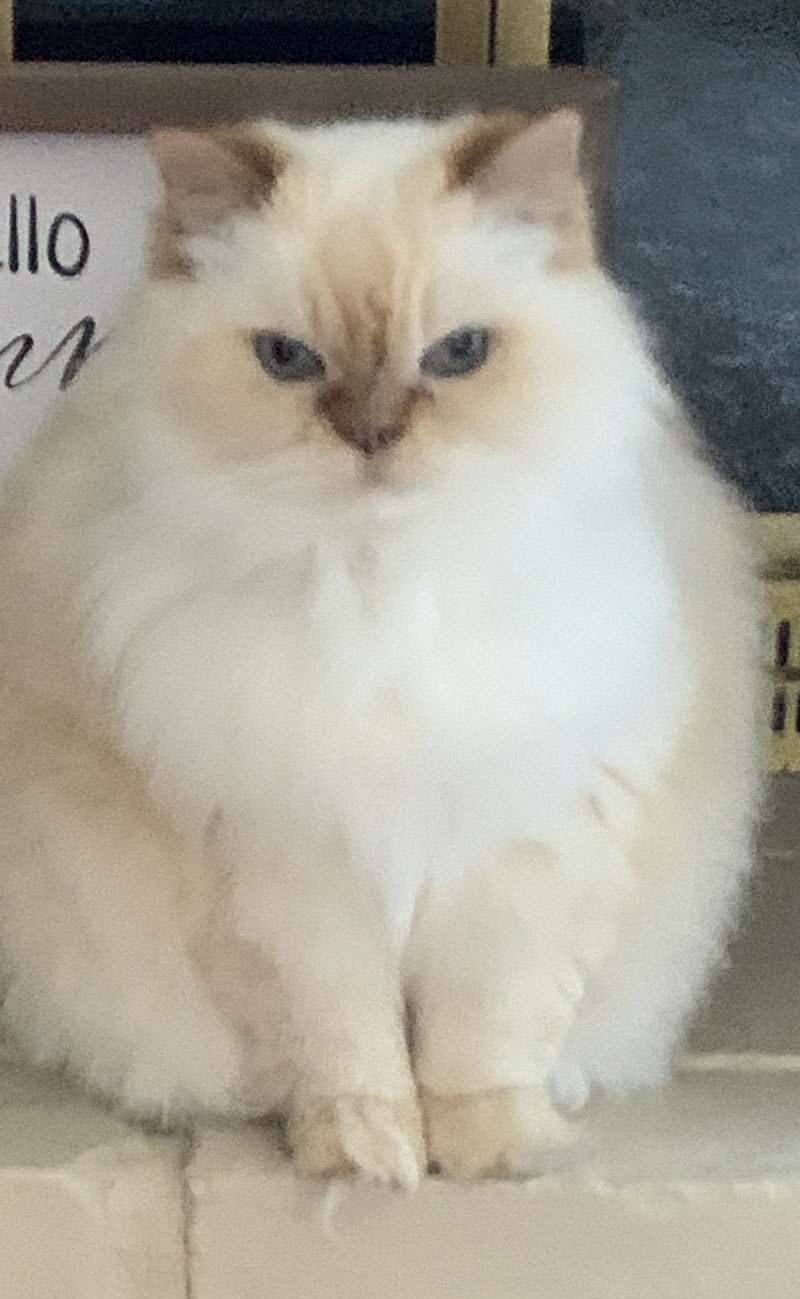 Bella was a rescue 11 years ago. She was 18 when she passed on 7-11-22. Can’t even put into words how much she was loved and adored! Bella was a beloved member of our family and her sweet and loving disposition will be missed greatly. This difficult time was made easier by the kindness of our vet Dr. Lester and the staff at Legacy. It is our hope and desire that Bella rest in peace and live in our hearts forever!